Underconstruction - Original Design Armchair by A Lot of Brasil

The piece originally designed by Pedro Franco in association with Christian Ullmann was initially shown at the 2009 Satellite Hall. It initially featured curved feet and was produced manually and conceptually. For A Lot Of Brasil it is produced with a much more refined aesthetic, without losing it's conceptual roots. It follows the designer's line of research of introducing the handmade in the industrial process. A lot of Brasil 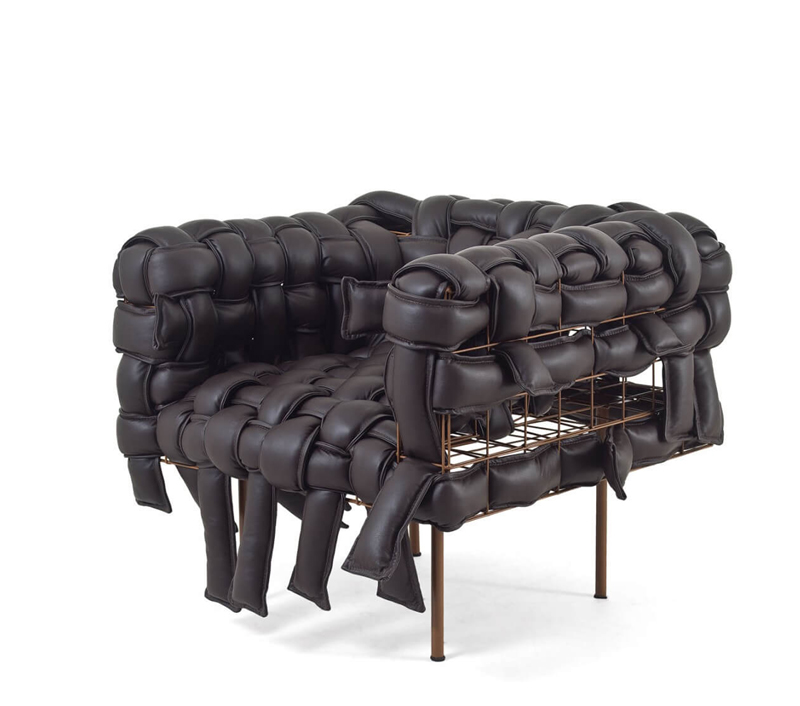 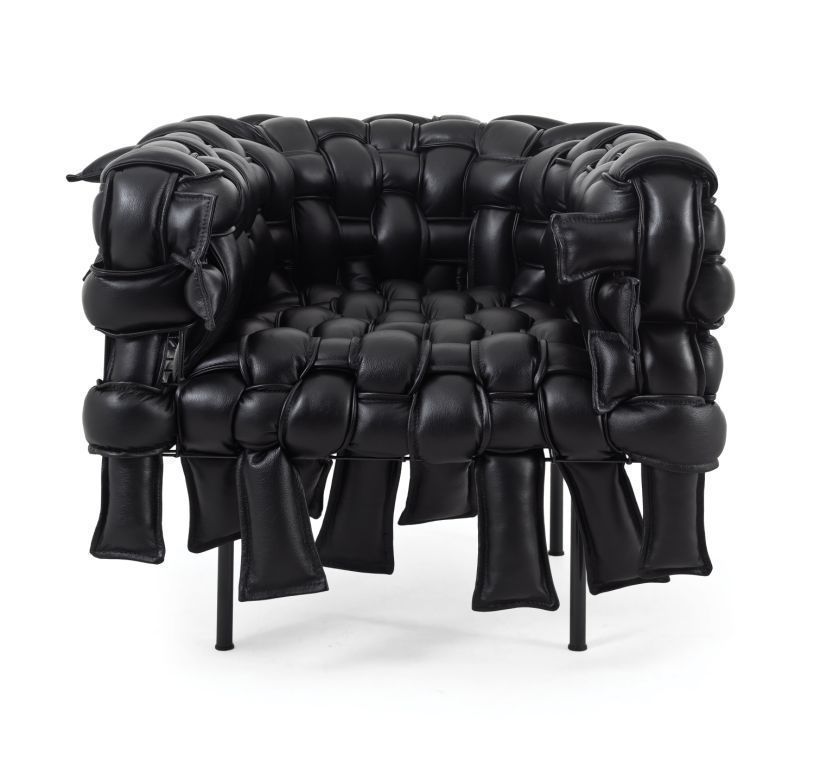 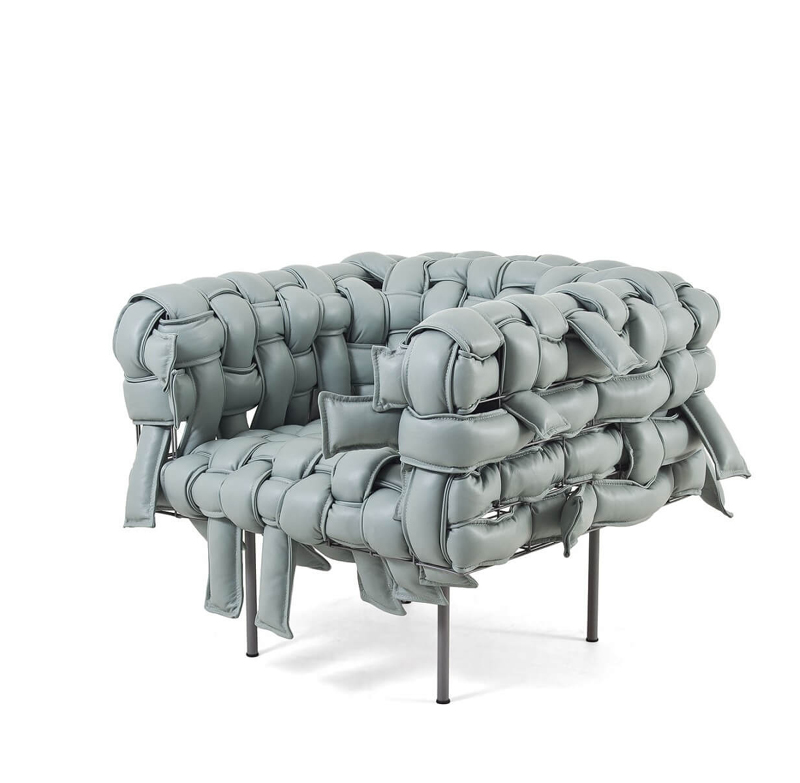 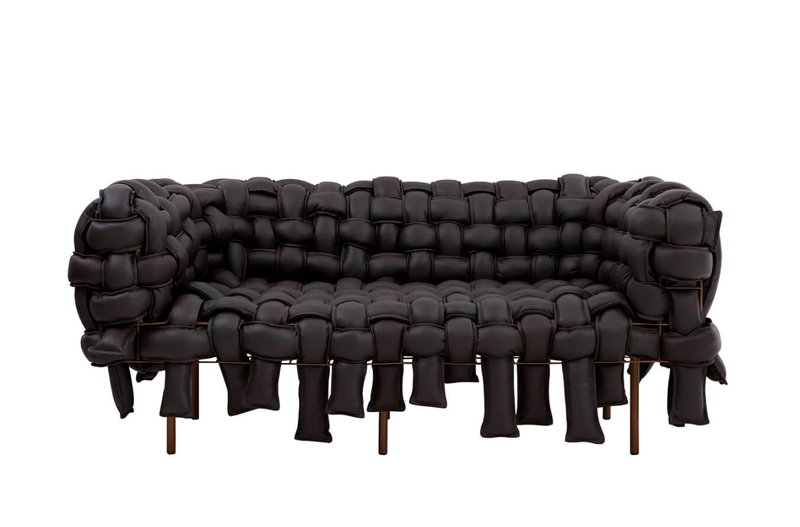